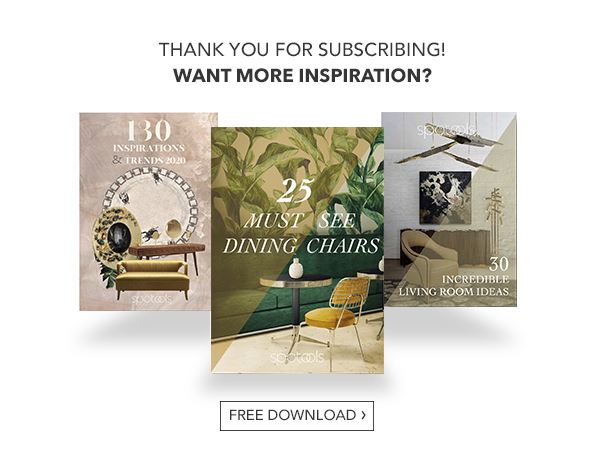 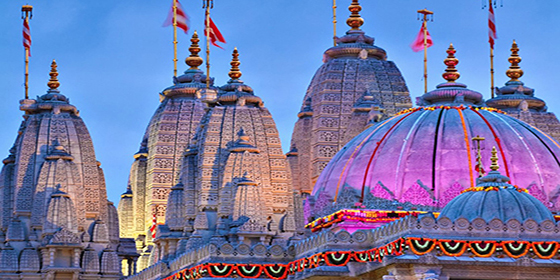 All June in London it is a festival of architecture and if there are not enough architecture here for you, let’s see what architectural gems London can show to you. Best design guides have picked 5 of them for you!

It is a commercial skyscraper in London’s primary financial district and it was opened in 2004. It is widely known as The Gherkin or Swiss Re Building, so if you will ask locals about it, just say these names. This 180 meters height building has become an icon of London and it is widely recognize as a example of contemporary architecture. The Houses of Parliament

Widely recognized as a Palace of Westminster, it’s a stunning Gothic style building created by Sir Charles Barry in 19th century. Now it is even a part of UNESCO World Heritage Site. The Palace is unique because it contains a fascinating mixture of both ancient and modern buildings, and houses an iconic collection of furnishings, archives and works of art.

Well known as the Inside-out building because of his radical Bowellism architecture in which the services for the building, such as ducts and lifts, are located on the exterior to maximize space in the interior. The building is used as a home of the insurance company Lloyd’s of London and is located on the former site of East India House in Lime Street. It’s said by English Heritage to be “universally recognized as one of the key buildings of the modern epoch. It’s a Hindu temple built in 1995 and situated in northwest London. Built entirely using traditional methods and materials and can be seen as a well example of community spirit, because more than 1000 helped to build it. Also, Neasden’s Swaminarayan Mandir has been described as being Britain’s first authentic Hindu temple. The original Globe Theatre, where many of Williams Shakespeare’s plays were first staged, may have burned to the ground in 1613 but this unique, fully functional reconstruction a labor of love initiated by American actor and director Sam Wanamaker, successfully transports and atmosphere of Elizabethan London to the present day. So whether you’ll visit Architecture festival in London or not, you should not miss the architectural treasures that are always there, without any special occasion. 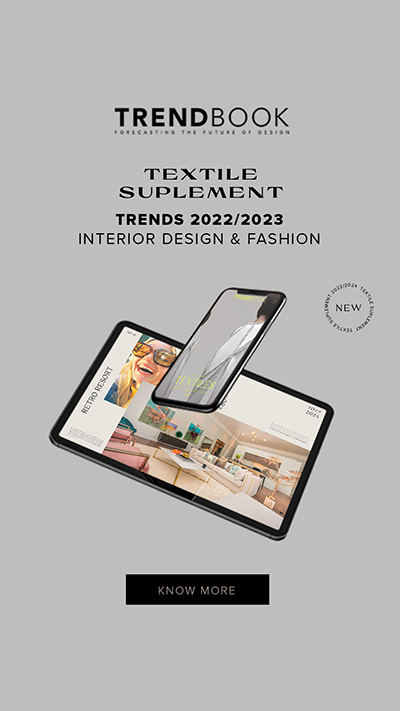 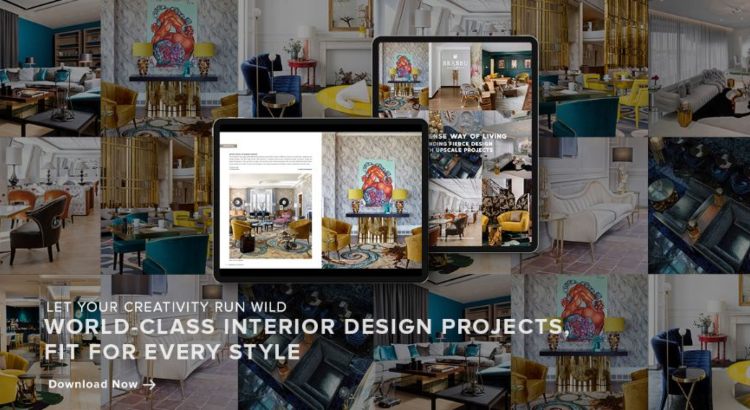